Posted by Alex Schopp on April 25, 2021
[Editors Note: This intro was written in January of 2021. I thought about updating it a few different times, but I kind of like how close I still was to COVID at that time - any edits now would just be softening the reactions I had then; this is good for the time capsule.] 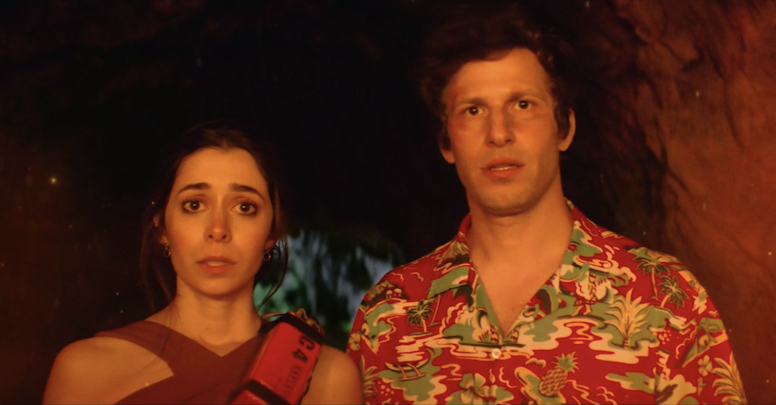