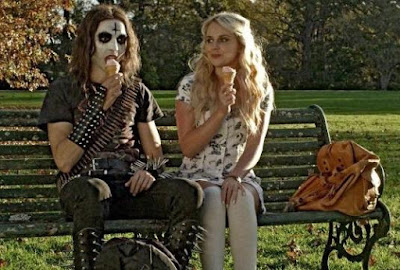 Now in year two of this surprisingly annual post, I’m quite pleased that I decided to start writing it. As I mentioned in last year’s inaugural installment, it provides a nice opportunity to showcase a few films from the year that I really enjoyed but that realistically (for the most part, anyway) aren’t making most peoples’ best-of-the-year lists. I love having a space to showcase obscure films that may have come and gone so quickly that you never even had the opportunity to give them a watch.