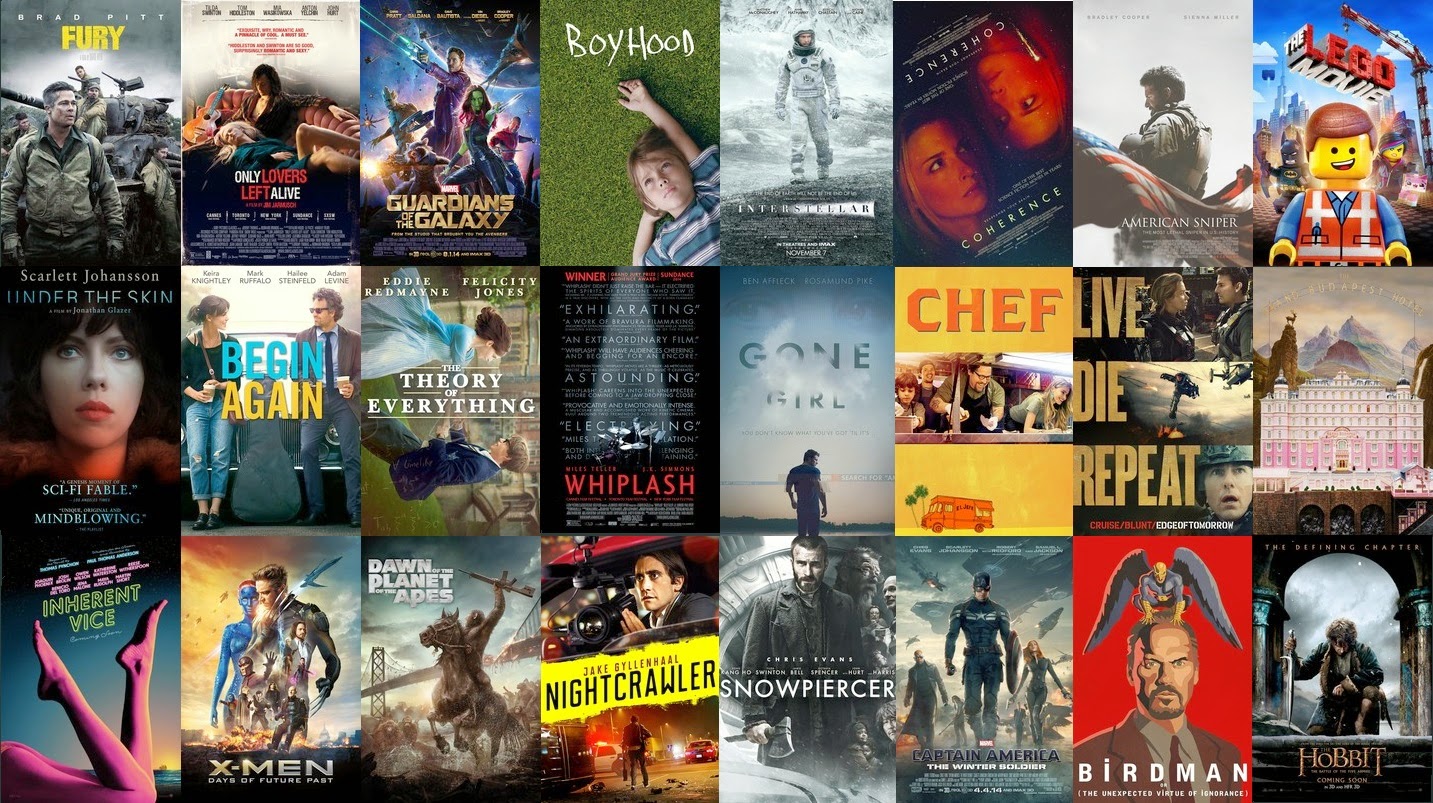 It was sure fun to get back into the list-making business, even if only for a couple of weeks. As you've seen over the previous days, each writer of this site unveiled their personal top films of 2014. As now becomes tradition anytime we post our end-of-the-year lists, afterwards, I tally up each of our selections and construct a ranking that reflects where we stood, as a group, for the year. Overall, there were a lot of great titles represented, though this list was more top-heavy than probably any previous years were or would have been. Some of us had very differing opinions on certain films, but most of what was at the top of our lists was pretty consistent for all five of us. So while there is probably little surprise about a few of the films towards the top, seeing how the exact ranking played out was still a lot of fun. And that's my favorite aspect of this site's setup - along with having five unique perspectives on these lists, we're also able to then take those numbers, that data, and plug them into a composite chart, providing a master ranking of the films we favor. It's really a great combination of information, which hopefully provides you, the reader, a better understanding and perspective of some of the films that most resonate with us, both individually and collectively.

The process of calculating these totals was very simple. Point values were assigned to each writer's picks based on the placement on their individual lists. As each of us submitted 15 titles for the year, 15 points were awarded to each film in the #1 spot, 14 for the film in the #2 spot, and so on. Once those totals from all five lists were added up, the film with the most points earned the #1 spot, and so on in that regard. This took all personal agendas and feelings out of the equation; it was simply math at that point.

A few more things to cover before we jump into our final list. One, keep in mind that these kinds of lists - and just about everything on this site - are more about favorites and enjoyment than what we deem the "best" or most important on the year. Remember, we're all about having a good time when you watch movies. Second, no descriptions were given for any of the selections below, because every film on this list was featured on multiple personal lists over the last week. If you want more insight on any specific title, please reference our individual lists. Finally, only a Top 10 list was generated below because there was so much variety outside of those ten. There were too many films in the 11-15 range that only appeared on one person's list, and that was defeating the purpose of this exercise.

Anyway. Now that all five lists are in and the all the number-crunching is completed, it's time to unveil our site's Top 10 Films of 2014!


Keep in mind that, of the titles listed below, there were a few notable omissions from a few writers that could potentially skew these rankings. Of most note, Ben didn't see "Interstellar", and Andy didn't see "Nightcrawler". Depending on preference, either could potentially jump as high as the #2 spot. Even still, they both rank highly enough that you get a clear picture that they were favorites among our group.

10. Dawn of the Planet of the Apes 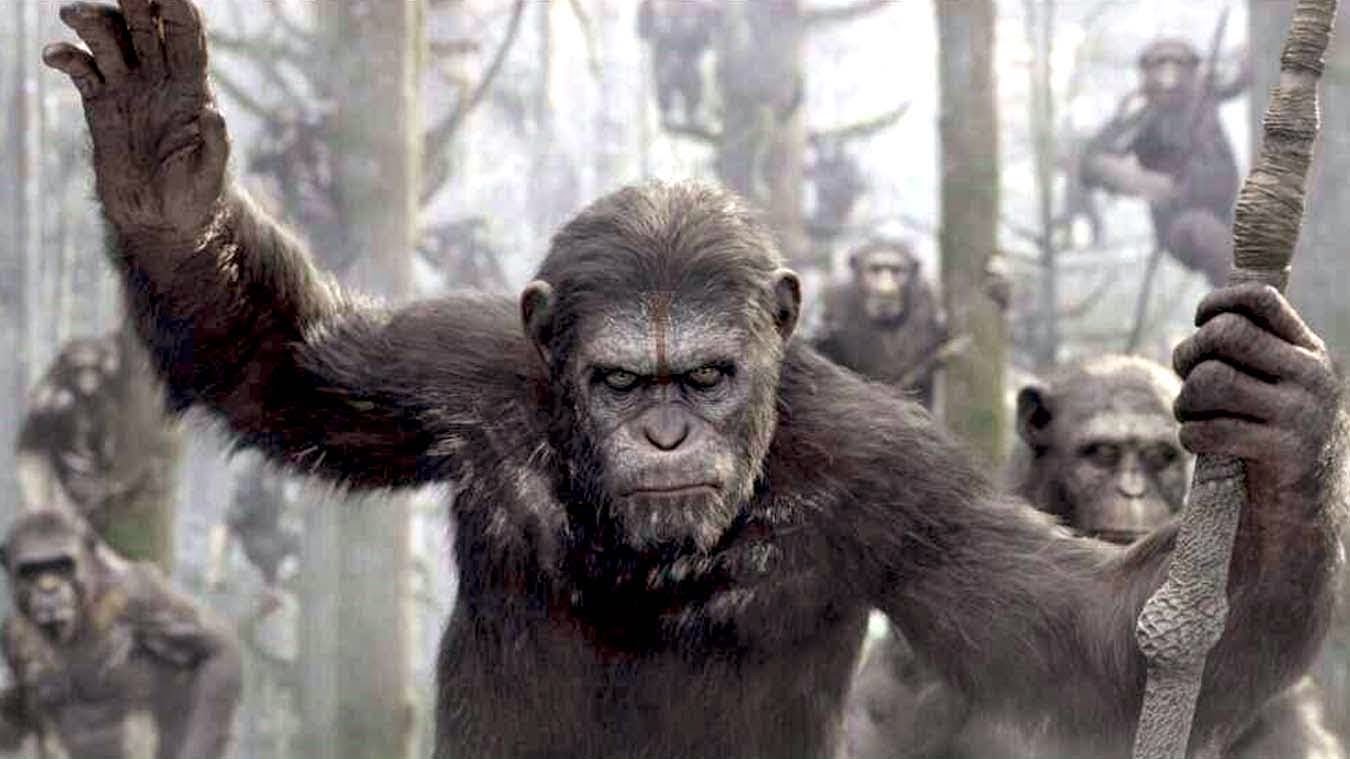 9. The Theory of Everything 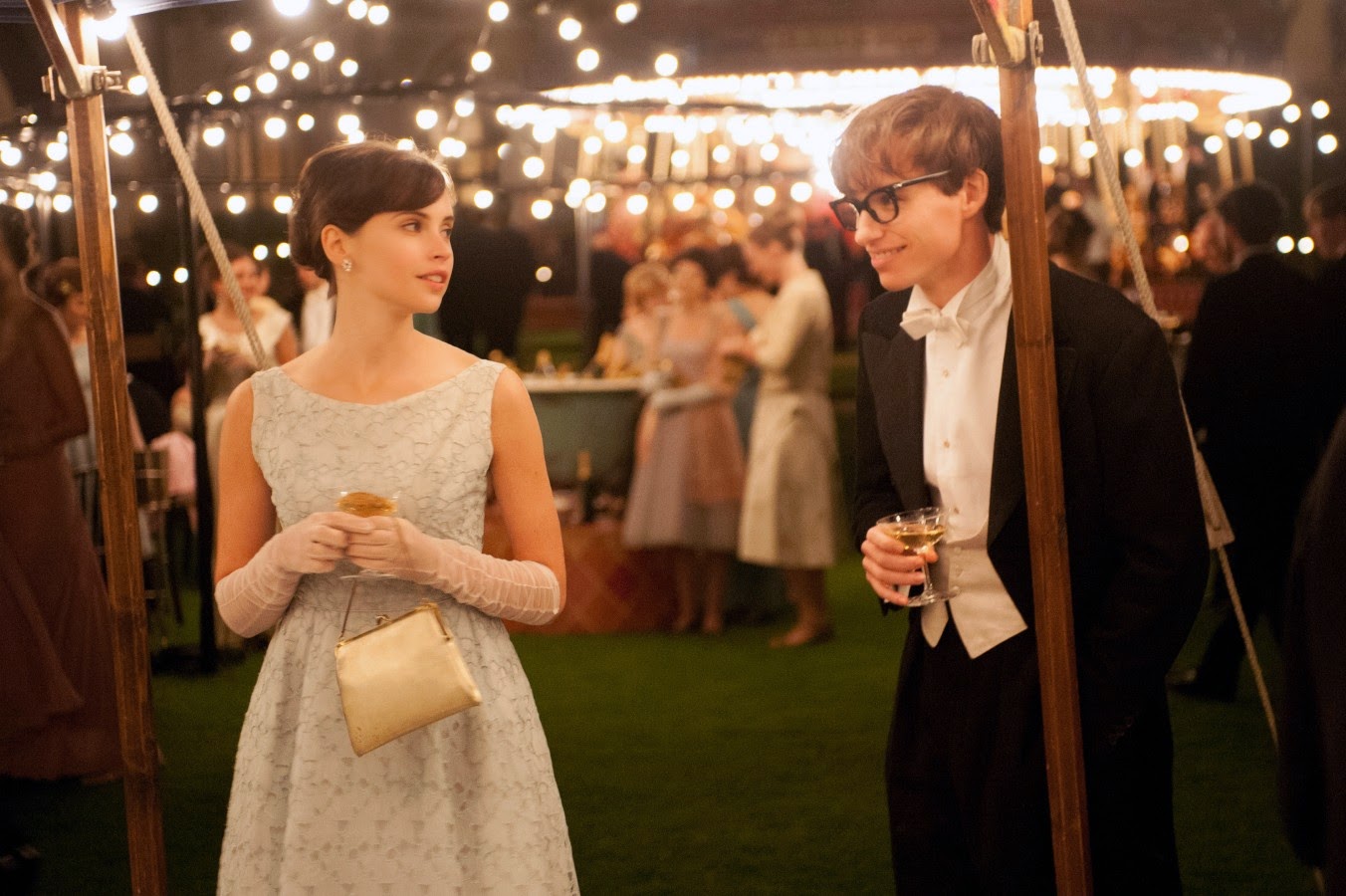 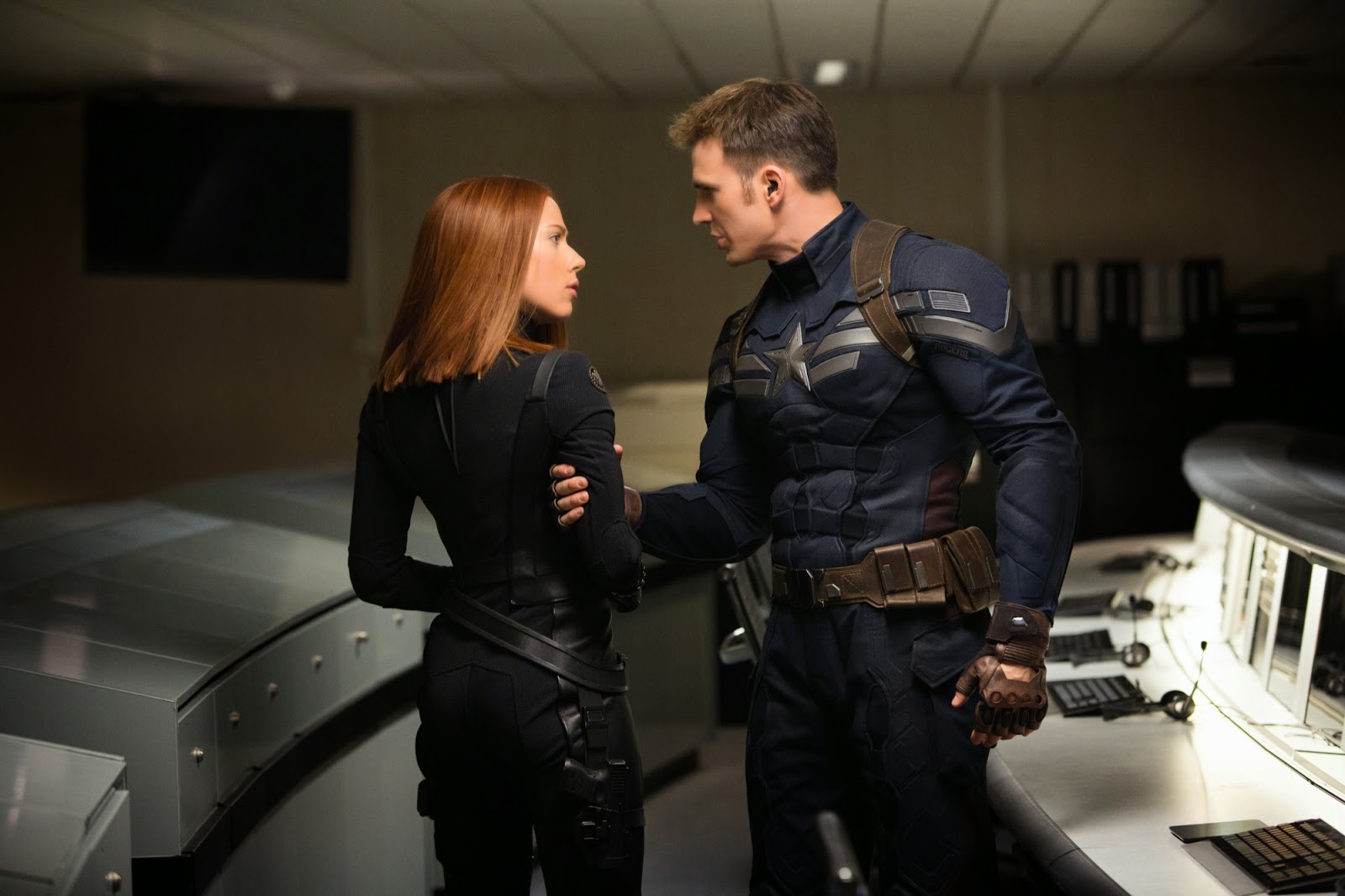 7. Guardians of the Galaxy 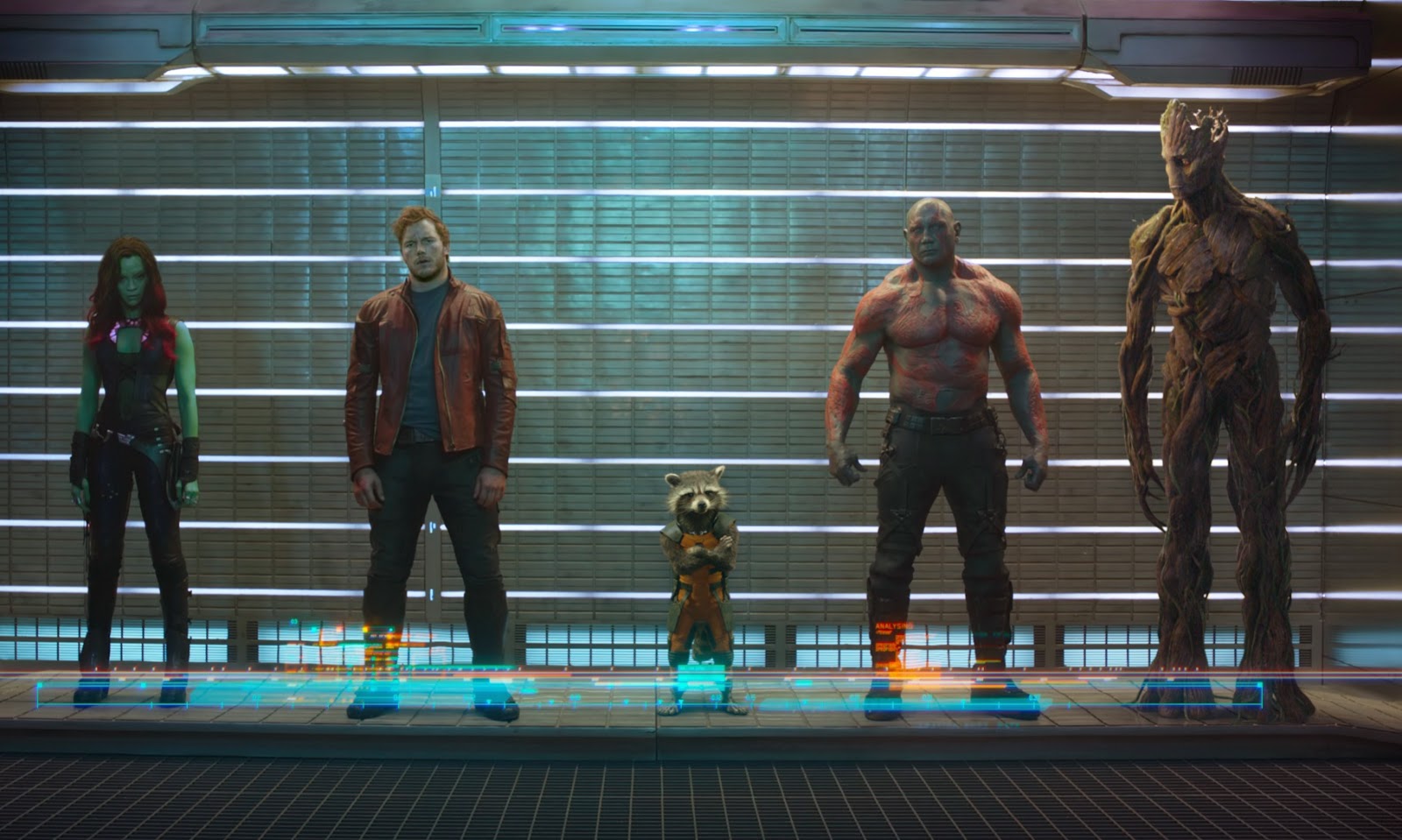 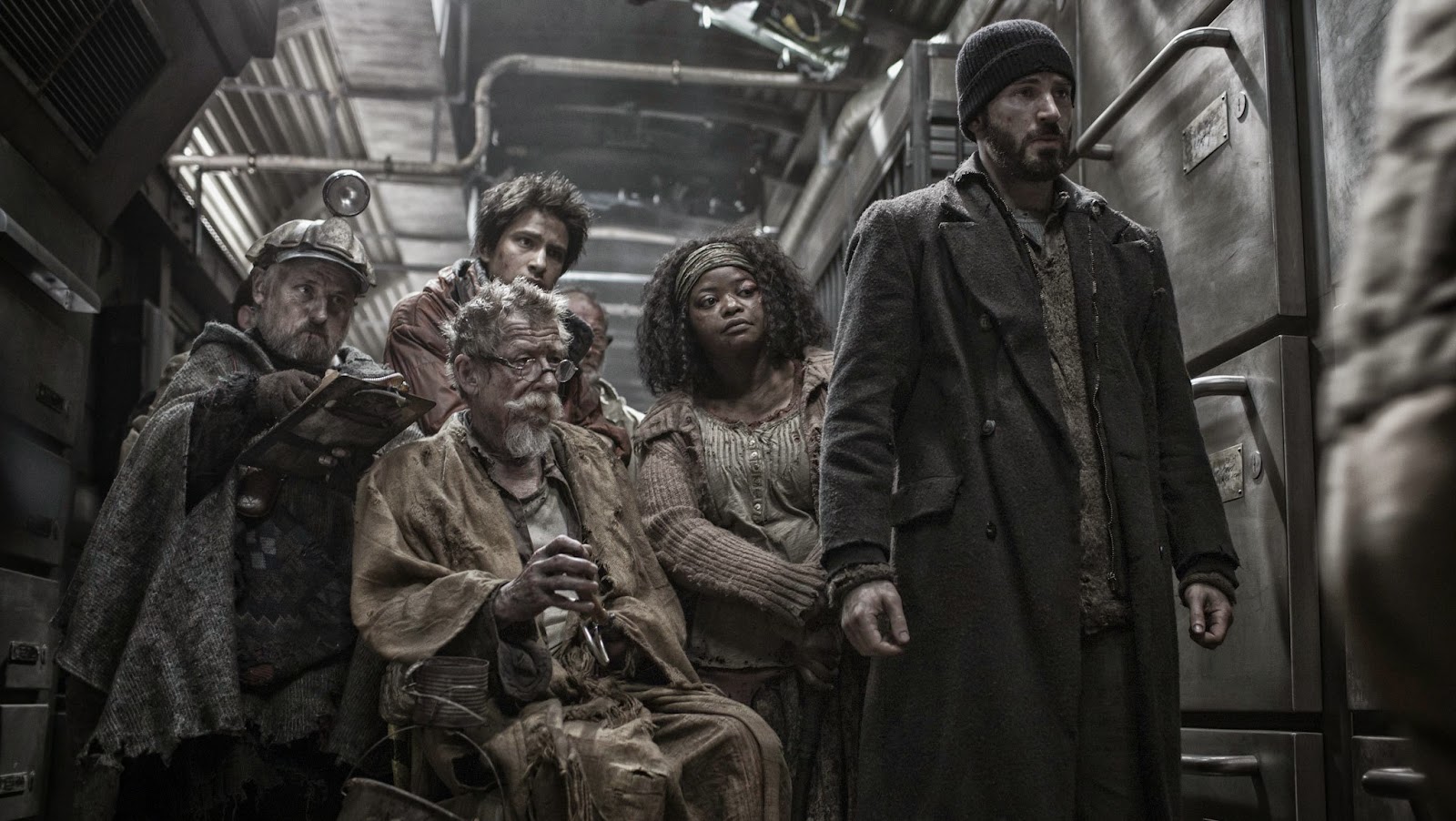 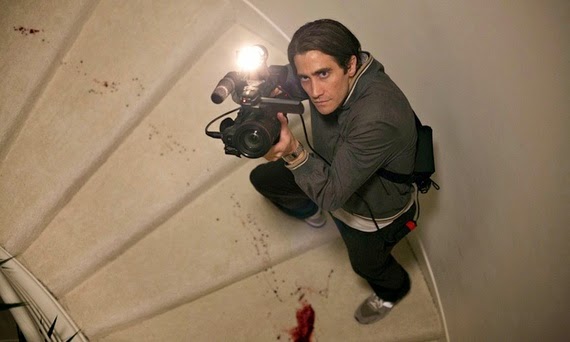 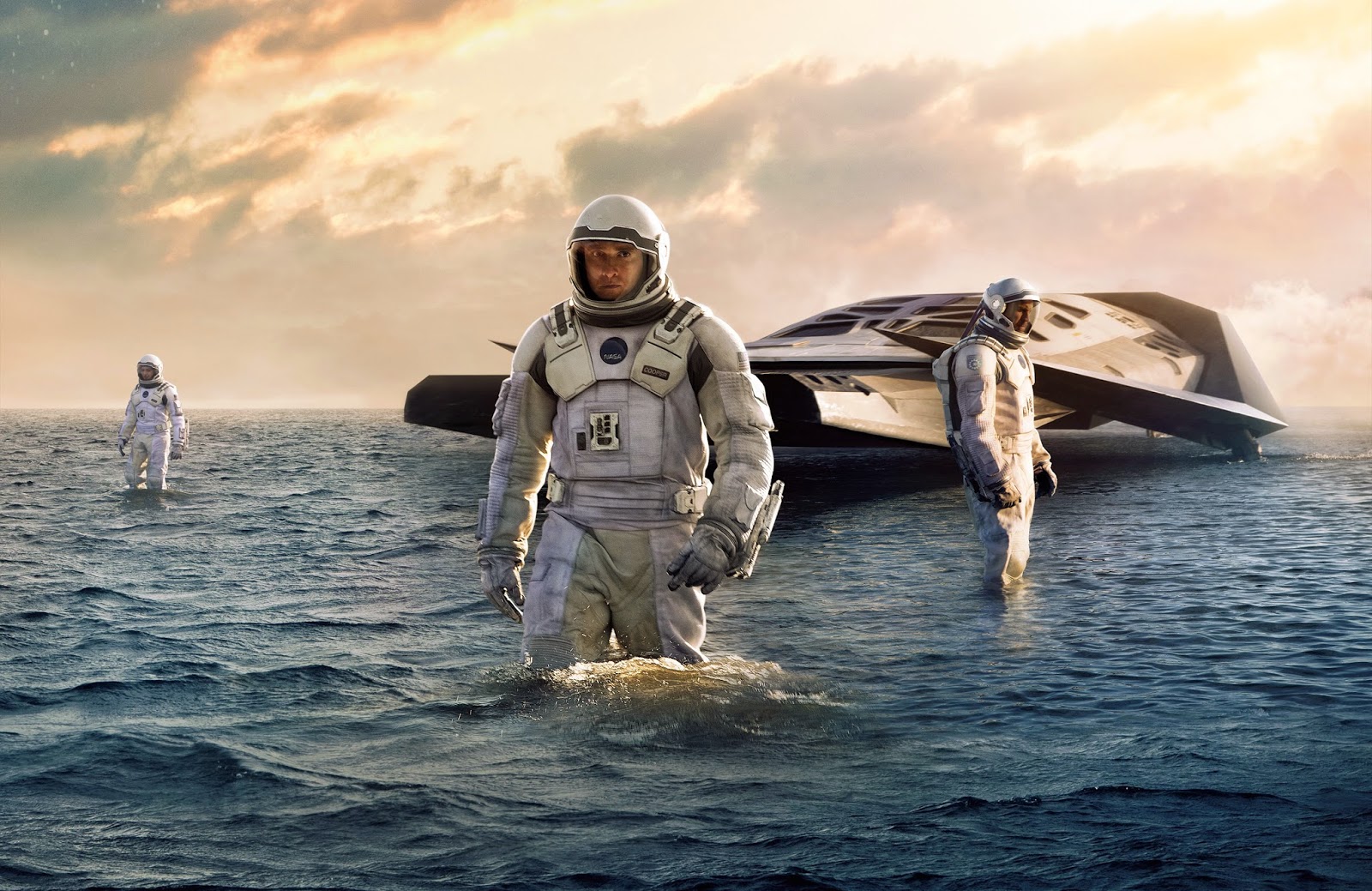 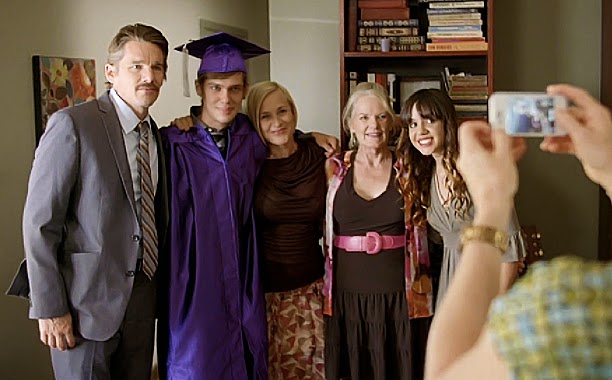 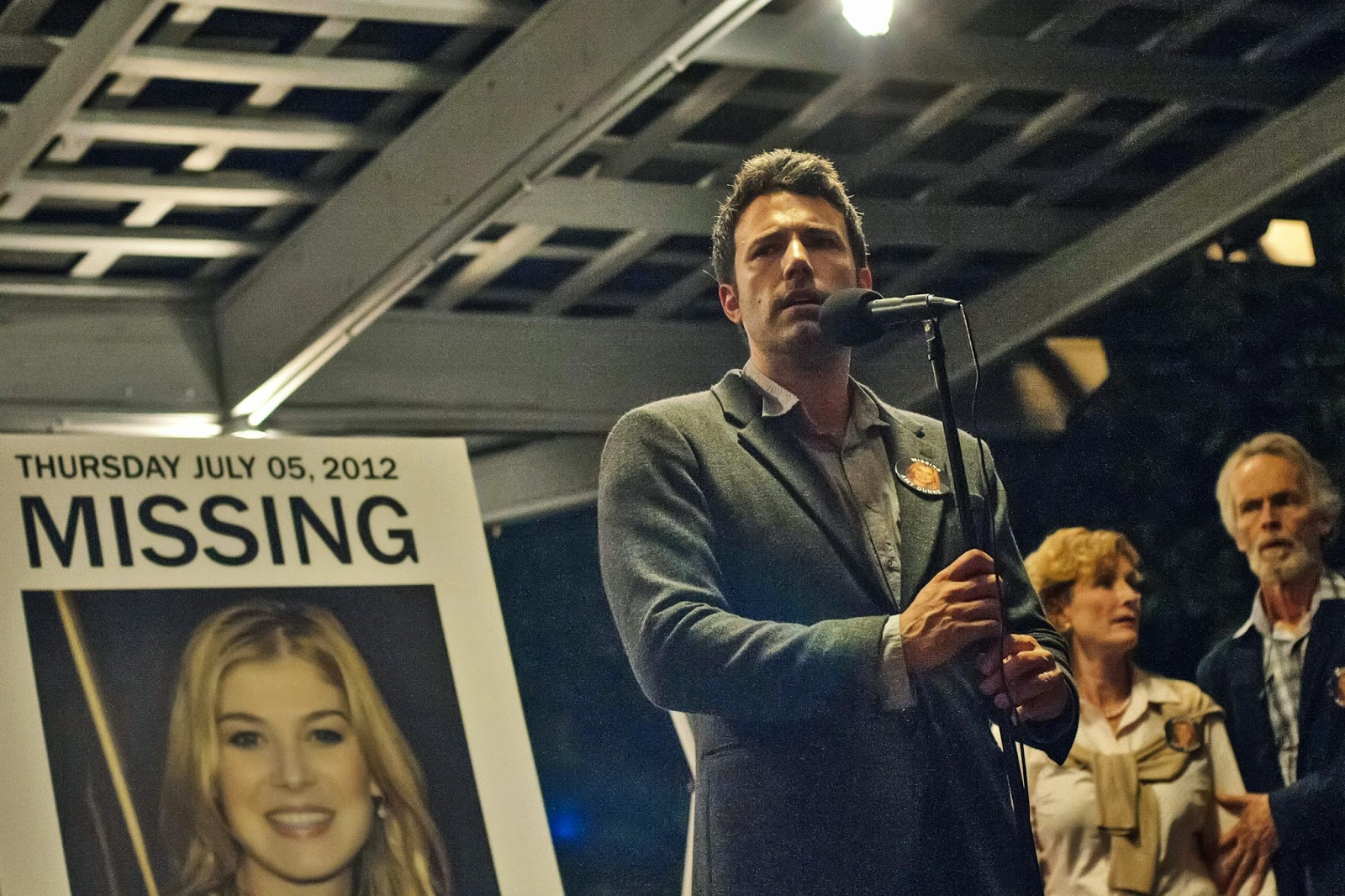 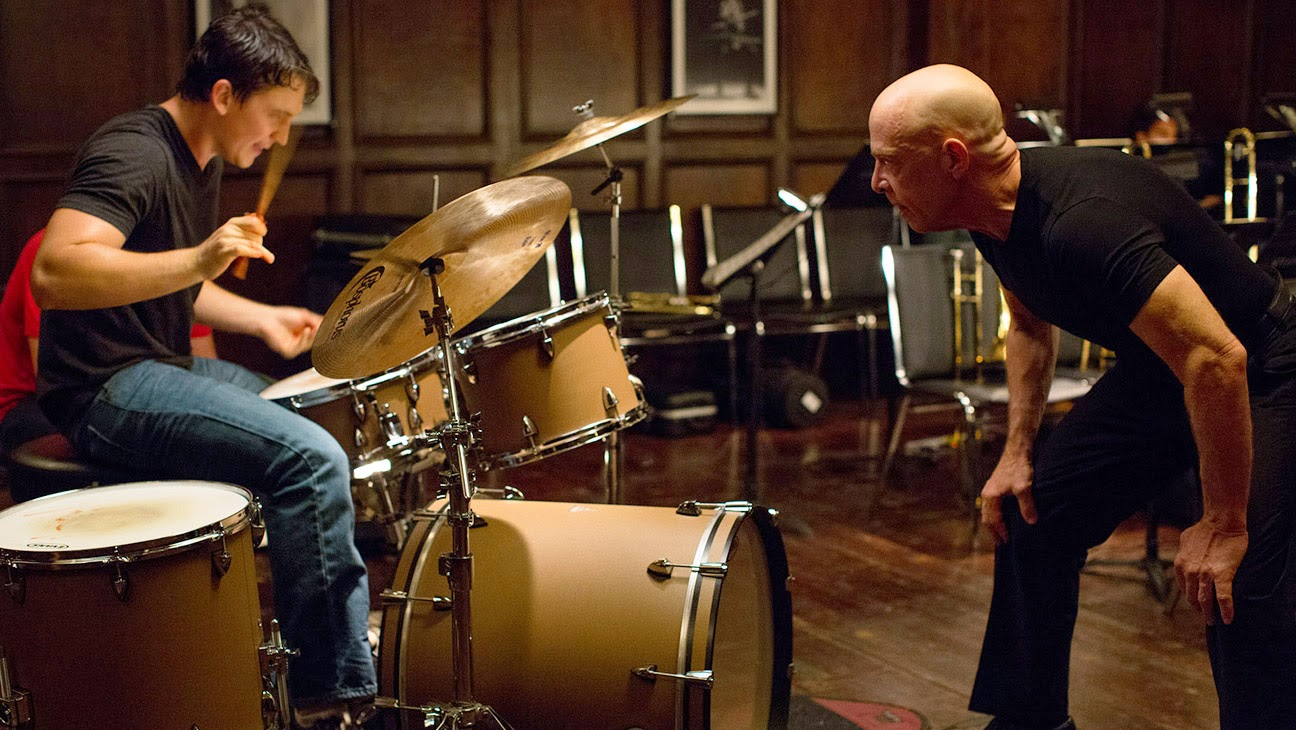 This post concludes our postings on the 2014 year. Hopefully these were as fun for you to read as they were for us to write. At this point, who knows when we'll next post anything on this site - it might be next week, it might be next year, it might be never - but these last few weeks, talking about movies again, have been a nice experience.
Best of 2014 Collective List Top 10 List