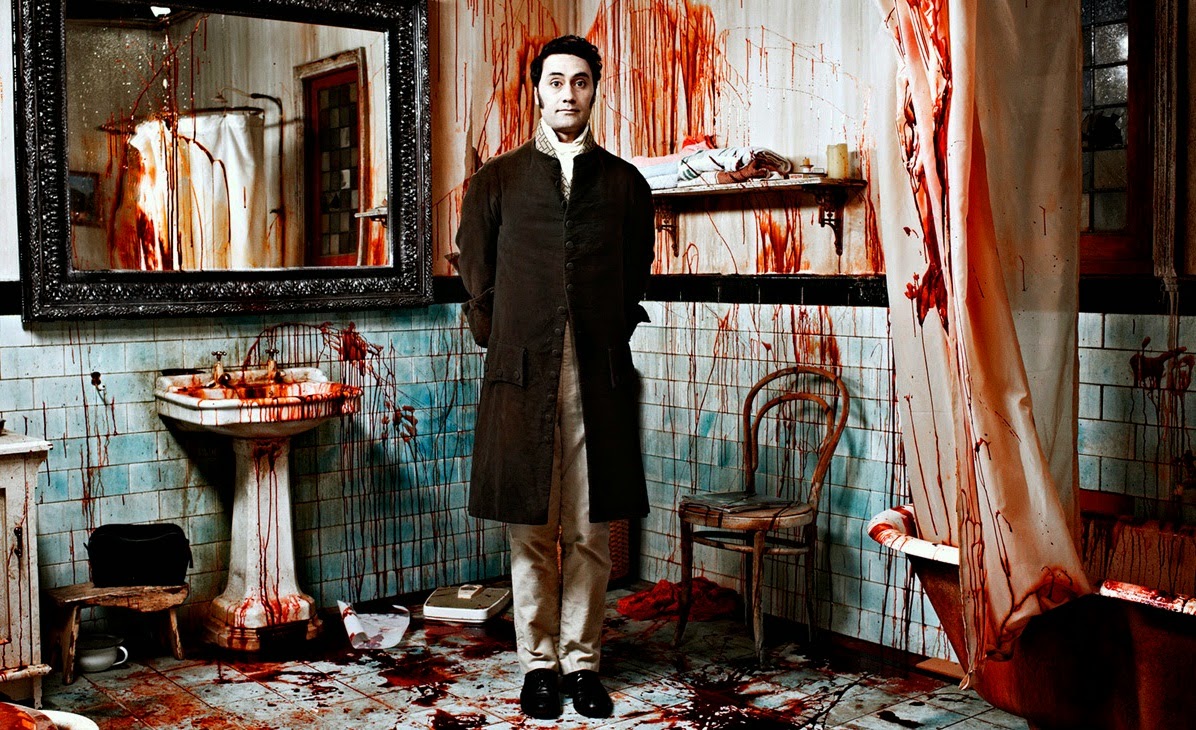 In anticipation of my Top 15 Films of 2014 (which will be coming next week), I wanted to roll out a slightly different type of list.

Throughout most of my adult life, my friends and I have composed our end-of-the-year, best-of movie lists. We typically rank our 15 favorites, but without fail, there are always films left off that we wish could be better showcased. Typically, these are smaller, independent releases; films that made a nice impression on their genre or niche, but were under-seen by the masses. With this post, I'm hoping to highlight some films that I felt were really great this last year, but that might not get the recognition they deserve. There are plenty of films outside of this list that I still want people to see, but these are some of my favorites, and titles I feel have the potential to fade away if not caught in the moment.