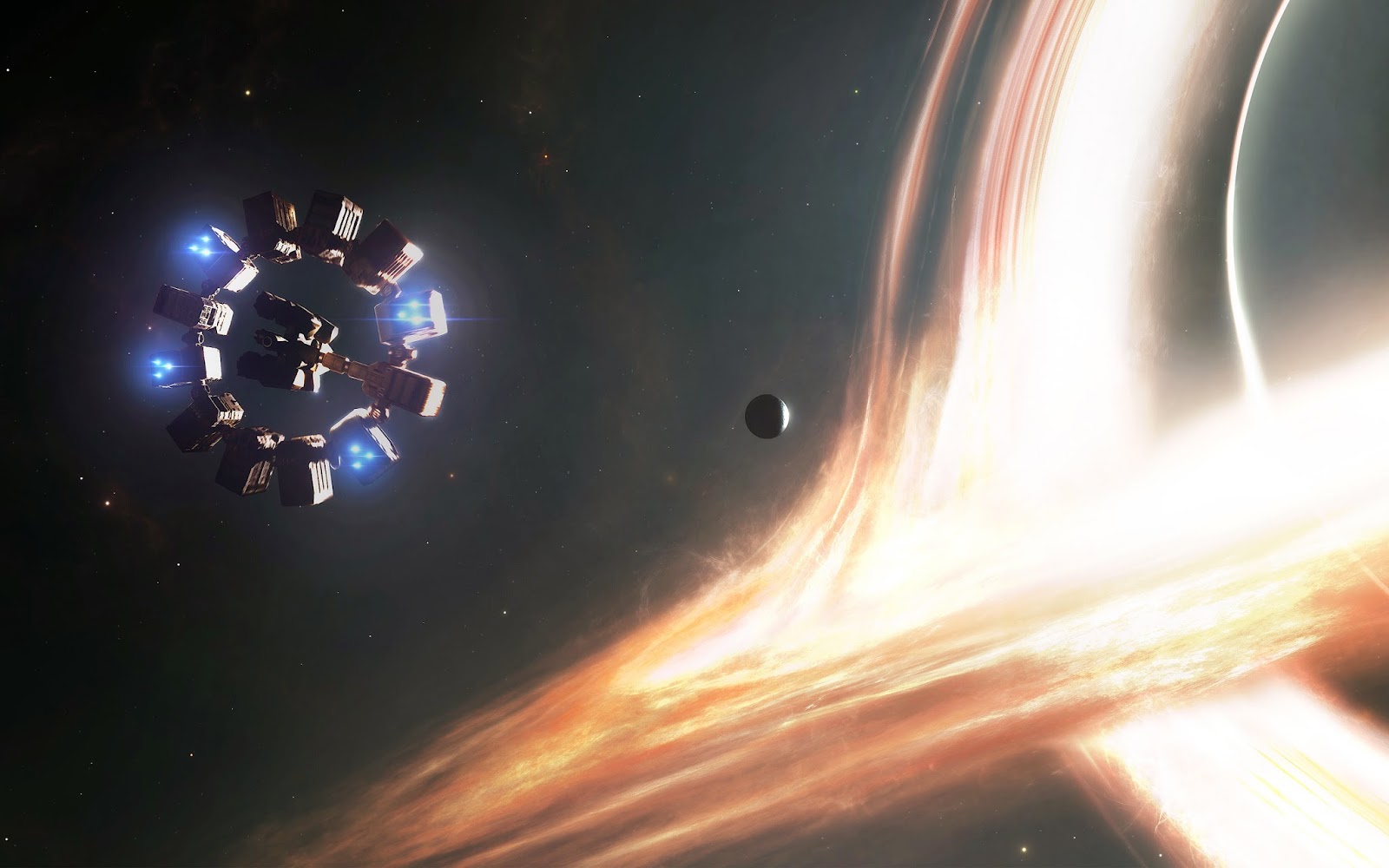 I scuffled through like four versions of this first paragraph trying to figure out how I wanted to introduce this segment. Originally, I wanted to talk about how my views on life have changed in recent years, and how those feelings have affected my movie preferences. And also about why I feel the general quality of film has fallen off in recent years. But in those details, I kept going off on wild tangents - like, the space beyond the edge of our known universe type tangents - and couldn't reign it in. It was bad, even for me. So while I failed to come up with anything "real" to describe in this space, luckily my previous efforts made for this little anecdote that fills the space nicely. It's cheap, but I've made peace with it.

Initially, I felt the overall quality of films was quite low this year, but as I let the dust settle - as is so often the case - I realized that the top entries this year were all some that I believe will stick with me for quite some time, and the rest of the list filled out quite nicely around them. I feel a pretty good connection for the fifteen titles I selected below, but like each of my top eight were movies you could justify as being among the best/your favorite of the year. The top of this list is stacked!

As for the catalog of 2014 titles, this might have been my best year to date in terms of seeing everything I needed to see before compiling this list. So any omissions below are more likely due to my preferences than me not having seen something. Oh, and if you want some more highlights from the year, there's also this post.