Not going to lie to you today. I'm feeling both uninspired and underwhelmed with the selection of titles this week, aside from Django Unchained and the Blu-ray criterion release of a cult classic. So, I took a chance with a couple of movies I've never heard of and added them to the list on the hope that they might entertain. Django Unchained is Quentin Tarantino's latest film and is about a slave (Jamie Foxx) turned bounty hunter on a quest to save his wife (Kerry Washington) from a despicable plantation owner (Leonardo DiCaprio). This comes with pretty much universal praise within our blog, as it made our top 15 of 2012 and many of our individual lists for the year; I can't remember the specifics, but feel free to peruse our post history.


-Special Features are for Blu-ray editions only- 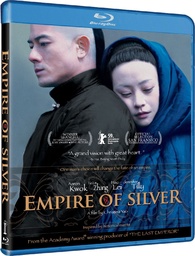 -Special Features-
Not yet announced

Not Suitable for Children (Blu/DVD) 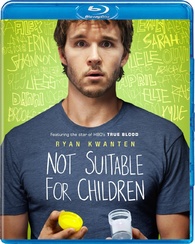 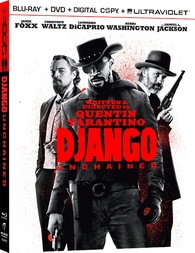 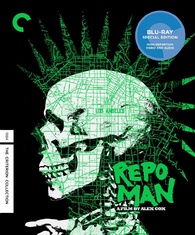