This week we've got varying levels of quality from prestigious all the way down to trash cinema. If you have sort of an eclectic taste, surely something here will stand out. The biggest title making its debut is The Master, directed by Paul Thomas Anderson, whom you might remember as the man behind There Will Be Blood, Punch-Drunk Love, Magnolia, and Boogie Nights. The film has received mostly positive reviews thus far, but like much of his work, is not exactly a casual watch.

-Special Features are for Blu-ray editions only- 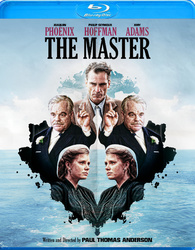 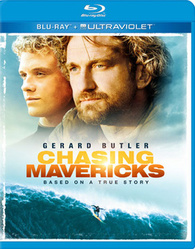 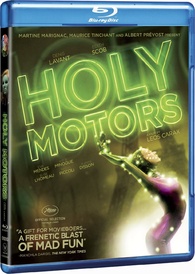 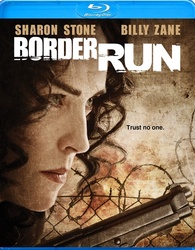 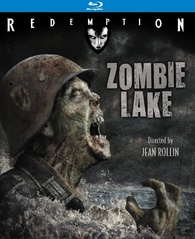