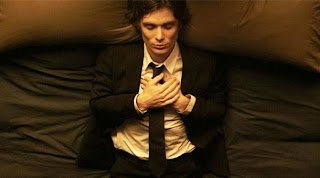 Whether you love or hate the idea of belief in the paranormal, the fantastical concept of psychic phenomena tends to work well in the Thriller genre, where Red Lights more than comfortably resides. This surprisingly well researched adventure into the minds of both skeptics and believers, delivers an enjoyable yet awkwardly paced ride that is a more than satisfying way to kill some time on an uneventful evening.

Tom Buckley (Cillian Murphy), a physicist who works with educator/part-time psychic investigator, Margaret Matheson (Sigourney Weaver), becomes obsessed with psychic Simon Silver (Robert De Niro), after he publicly reemerges from a lengthy hiatus stemming from the death a former skeptic. Buckley is determined to prove Silver as a fraud, even after Matheson's warning to stay way from the public icon.

Considering the talent involved both behind and in front of the camera, Red Lights is a disappointment in terms of what could have been. It seems content with being a standard thriller, never fully going outside of its comfort zone from script to screen. Even the controversial ending is rather safe and confined within the film's narrative bubble, completely conforming to its own title. Aside from the by-the-numbers approach, the slow developed middle portion doesn't deliver the goods after the enthralling first act.

However, the fascinating behind-the-scenes look at psychic investigation and the approaches used in their tests lends the film more appeal than it should, and is probably the reason to give this a try. There is also just the right amount of emotional depth that stems from both Buckley and Matheson, their relationship and their back-stories   This allows the viewer to take a moment and examine their own beliefs. How much power and influence do these beliefs have over perception?

Yes, the film has its share of shortcomings and is fairly standard to the savvy film-goer. But it is still an enjoyable time with an interesting premise, backed by competent performances - although I'm still not sure De Niro was the best choice for the role of Silver. Red lights may not be great, but at least it had something to say. 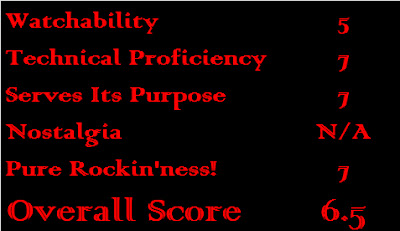