Welcome back to our weekly segment of Blu-ray and DVD releases, where we hand-pick the newest titles as well as some classic re-releases that are getting the hi-def treatment. Get ready to forgo other purchases this week, as the controversial Prometheus headlines a set of titles that includes Rock of Ages and The Raven. There are also a couple of oldies, one of which, I've already pre-ordered.

Hit the jump for this week's releases!


-Special Features are for Blu-ray editions only- 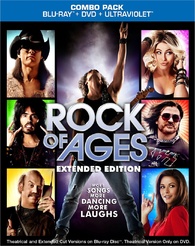 Rock of Ages: Legends of the Sunset Strip
The Stories We Sing
Defining A Decade
Any Way You Want It
Visit Florida
Selected Songs 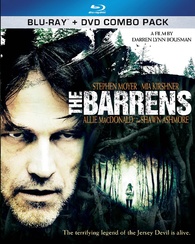 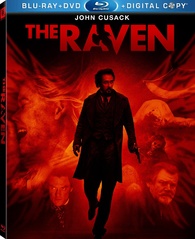 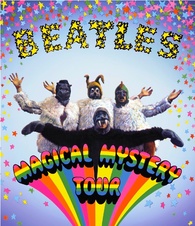 Director's commentary by Paul McCartney
The Making of Magical Mystery Tour
Ringo reflecting on his role in the film
Meet The Supporting Cast feature
Three new edits of ("Your Mother Should Know," "Blue Jay Way," "The Fool On The Hill")
"Hello Goodbye"
Nat's Dream - A scene directed by John featuring Nat Jackley and not included in the original film
Ivor Cutler performs "I'm Going In A Field," in a field.
The filming of Traffic 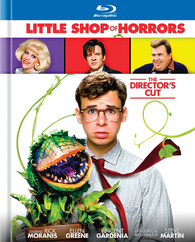 Theatrical version of the film with optional commentary
The Director’s Cut featuring the newly restored 20-minute alternate ending
Digitally re-mastered picture and 5.1 sound on both versions
"Frank Oz and Little Shop of Horrors: The Director's Cut," an introduction by Frank Oz with Richard Conway
"A Story of Little Shop of Horrors" (behind-the-scenes documentary)
Outtakes and deleted scenes with optional commentary
Two theatrical trailers 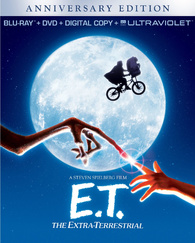 I cannot wait for Little Shop of Horrors, as it's one of my favorite musicals and a childhood staple. Prometheus would be nice to own, but right now its watchability isn't very high for me, so it will just have to wait. Anything you will be purchasing?