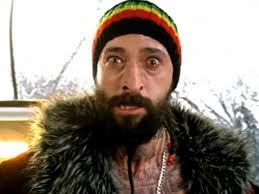 There have been some great stoner comedies over the years, and it is obvious that director John Stalberg is a devoted fan of not just that genre, but teen comedies as well. Unfortunately, his inspired and often funny directorial debut, "HIGH School", failed to deliver the complete package, leaving this reviewer a little on the down side.

Henry (Matt Bush), the smartest kid in school, appears to be developing a prestigious future until he decides to get high with childhood chum, Travis (Sean Marguette), the day before the school announces a mandatory drug test that could result in expulsion. In order to keep his life on track, the two orchestrate a plan to get the whole school high during a bake sale on the same day as the drug test. By stealing and turning Psycho Ed's (Adrien Brody) potent stash into a euphoric brownie experience, they unleash an even bigger set of problems.

What could have been a recipe for a great stoner comedy, turns into an exercise in standard, teen comedy conventions and some seriously stale humor. Having said that, "HIGH School" does contain some memorable performances and a few genuine laughs; Brody consistently steals every scene with an intense, but colorful performance that just may be one of the highlights of his career. Michael Chiklis also shines as the perverted principal who is in desperate need of some psychiatric counsel.

While the performances of Brody and Chiklis are easily the main strengths of the film, the main characters were surprisingly well-written, never appearing one-dimensional. The only problem is that the formulaic structure and over-emphasis on old jokes kill whatever buzz had been built. So, for someone not familiar with the teen/stoner setup, this could be really great. While it is certainly fun throughout, there are only glimpses of perfection.  Maybe I just needed one of those brownies. 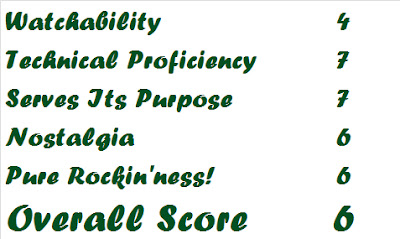