Box Office Report: "The Expendables 2" Out In Front Of Crowded Field 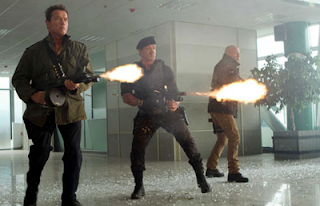 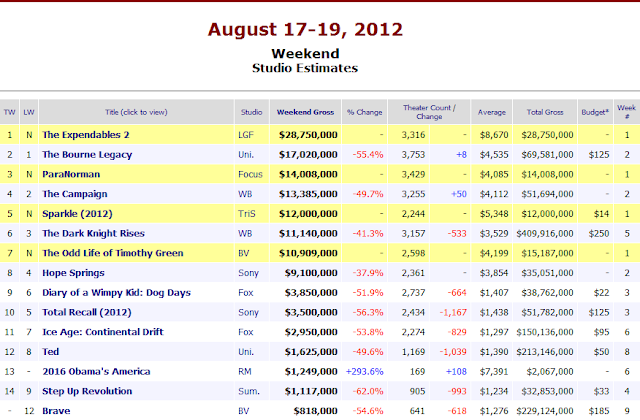