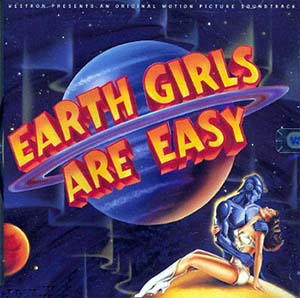 Equal parts Romantic Comedy, Musical and Science-Fiction, this 1988 "Instant Classic" will forever bore its way into your mind by simply being one of those movies that has one of the BEST casts of all-time but has a RIDICULOUS story! With heavy hitters such as Jeff Goldblum (Mac), Geena Davis (Valerie), Damon Wayans (Zeebo), and Jim Carry (Wiploc), it seems like it's a definitive addition to any household movie collection. Turns out though that not too many people have really seen this film. It really gets kind of a bad wrap, thus giving it kind of a swept under the rug type of revelation. But I'm coming to you now with this review to try to give people the chance to catch this gem in action. Read on for a breakdown of the film and some quick thoughts.

The film revolves around a woman named Valerie who is in a relationship that she can't quite fully commit to; she doesn't see the big picture and isn't feeling the future plan. She isn't the brightest nor the prettiest but she has heart and that's worth a lot. She soon finds herself in a very strange and unpredictable event, as extra-terrestrials crash land in her pool by accident. At that point it becomes her job to take care of them until they can fix their ship and get home safely. Mac finds that he becomes attracted to the Earth girl and when he decides to go for it, chaos ensues. 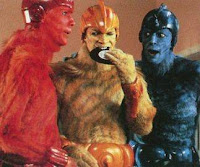 This film is honestly one of a kind with very interesting and unusual performances all around. If you enjoy some 80's good times or just want to look at Jeff Goldblum without his shirt on (lets be honest, who doesn't!?), then this movie is for you. It has action adventure and...songs? Out of nowhere, you realize that this film might be a musical? Then it turns out that you are pretty sure it is! Then, all of the sudden, it isn't again, and we realize that these characters just had a couple of songs they wanted to belt out while they were trying to get their everyday activities done. Either way, i'ts worth a watch if for nothing else than to watch Goldblum, Wayans and Carrey trounce around as teletubbies before teletubbies even existed!

I guarantee you won't ever find another film with such an impressive cast that's as unique as this one is. It's truly one of a kind and worth a watch it you haven't seen it before. 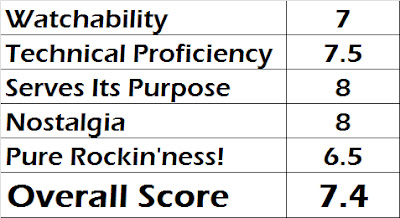