Welcome back to another edition of our weekly Blu-Ray and DVD picks. While we don't cover every title, there is sure to be something that will strike your fancy. This week brings us only one wide theater release and a few "straight to" titles for the new releases. However, don't give up hope just yet, there are a few re-releases that are getting the Criterion treatment, and a couple of other titles you might want to upgrade to Blu-ray status.Hit the jump for this week's releases!
-Special Features are for Blu-ray editions only- 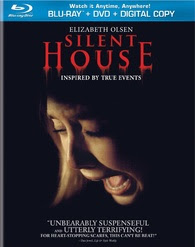 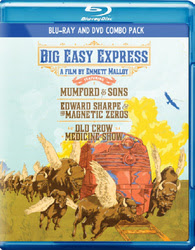 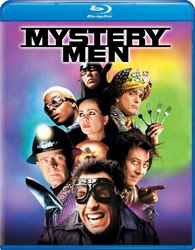 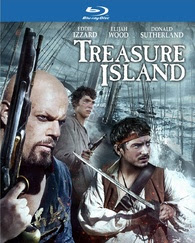 Audio Commentary:  Director Steve Barron and  Eddie Izzard.
The Making of Treasure Island
Cast Interviews
A Tour of the Hispaniola
Anatomy of a Stunt
Trailer 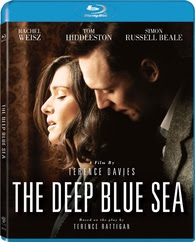 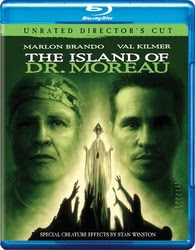 The Last Days of Disco : The Criterion Collection (Blu-Ray) 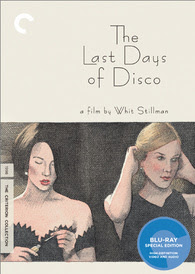 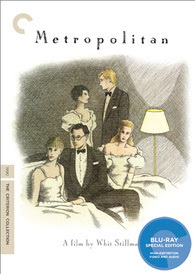 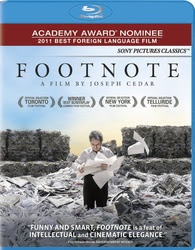 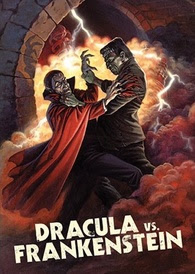 Well, there you have it. Another week of collecting to break the bank. Nothing really stands out as something I need right now, but Dracula Vs Frankenstein would be fun to have for the novelty factor. On a side note, writing this post every week and seeing all of the bare bones releases is really starting to rub me the wrong way. You'd figure studios would want to entice consumers to actually buy their products, but I guess they just want to lazily release title after title on the gamble that we will buy them strictly for the Blu-Ray format alone. Seriously, get off of your money pile and give us some definitive releases. At least Criterion knows that film fans want the best possible experience. Anyways, that was my short rant. Anything you will be picking up this week?

Check back next week for more Blu-Ray and DVD releases. As always, keep watching!
DVD Releases