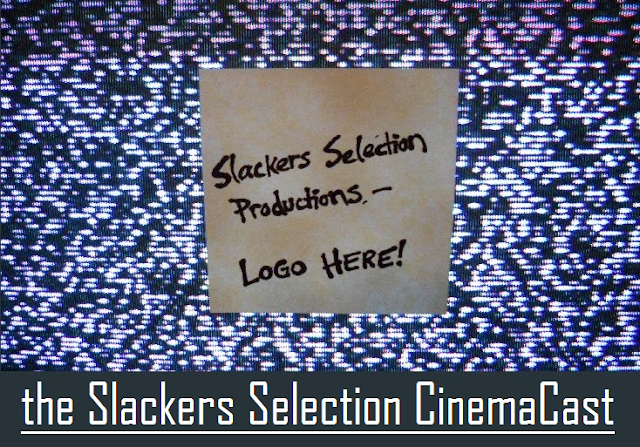 Thanks for checking out this week's episode of the Slackers Selection CinemaCast! As we've not quite jumped fully into the spring and summer movie season yet, there's still not a lot of exciting movie news to discuss. But it is coming! Until then, we're stuck rambling about what new releases we do have right now (including the massive box office haul from this weekend's "The Lorax"), as well as what we can look forward to next week, with such films as "John Carter" and "Silent House".

We also hit on some of the more recent films we've been watching, including "The Way" (yes, that movie again), "The Big Year", "Attack the Block", and Razzie front-runner, "Jack and Jill".

So check it all out below, and as always, thanks for listening!