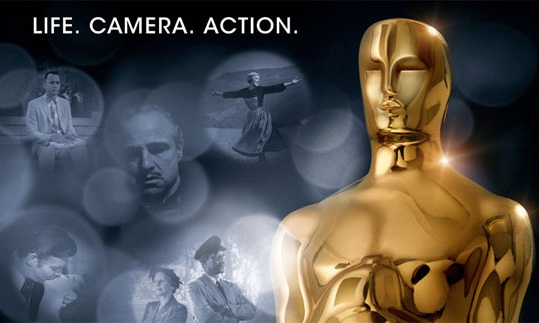 The 84th Academy Award nominations were announced yesterday morning, and this is always an exciting time for all of us. I plan on getting together a podcast here pretty soon for us to really delve into more of our feelings on these and go over some of our thoughts and predictions. But until then, here's a full list of all the nominees.

Continue reading after the break. All other nominations displayed and noted. Please feel free to comment and leave your thoughts at the bottom. I want to hear what surprised you the most. What do you feel got snubbed?

And here is the rest of this year's lineup:


Actor in a Leading Role

Actor in a Supporting Role

Actress in a Leading Role

Actress in a Supporting Role

That's what we're looking at this year. What are your predictions? Any categories that you think are particularly exciting this year?
Awards